Is wonderful blog of difference and whats its like to grow up in France, no wounder they are all miserable.

Get Your Robes Ready!

Indeed got to say i love Magicka Plus (PC CD)

The fun dubbing that make it sound fantasy and Swedish at the same time. Thou i am stuck on the 3rd level, some times the game can be maddening!

I highly recommend it!
Posted by Wes at 11:10 am No comments: 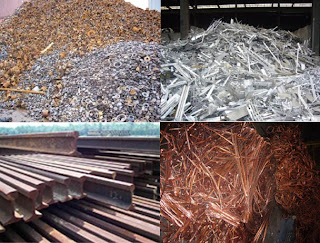 Thieves have stolen a metal plaque erected in memory of two young boys who were killed when an IRA bomb went off in Warrington in Cheshire.


Are people really that desprate that need to steal plaques for dead children? Who would even buy it off them, I can not belive that any one would buy it, unless burried out of site at the bottom of a pile. So I was reading this, and it was saying how flickr is dying and i must admit i don't use it any where near as much as i used to.

But then I don't use my canon as much as i used to, its big and hard to carry round, i have to agree whole hardly Yahoo when they took over made a mess of flickr they ruined it upset the user base and only made it worse not better.
Posted by Wes at 2:00 pm No comments: 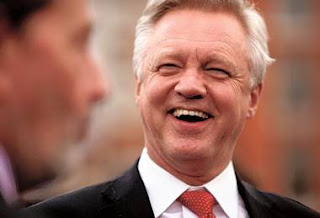 If only all our Mp's Where like David Davis, they might actually do some good for once!

http://www.guardian.co.uk/politics/2012/may/15/david-davis-secret-courts-falsehood
Posted by Wes at 8:35 am No comments: 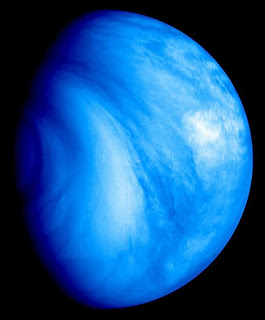 In 1772, the French astronomer royal, César-Francois Cassini de Thury, wrote: "It won't be until 2012 that the transit of Venus will be nearly as advantageous as it was in 1769." Well, it is 2012 now. Go to a hardware store and buy yourself a sliver of shade 14 welding glass. Then, on 5 or 6 June, without having to take any of the risks faced by 18th-century astronomers, witness from your doorstep one of the great wonders of the scientific world: the last transit of Venus of the 21st century.

It will be a Long, Long time after I am dead before this happens again, this is probley most peoples only chance to see this, The next transits will be in 2117 & 2125.
Posted by Wes at 9:30 am No comments:


Well you got to get some use from them, must admit got 5 usb bloppy drives laying round the house some where...
Posted by Wes at 3:40 pm No comments:

MP's Should get regional pay too!

If the government decides to go ahead with regional/local pay it must lead by example by introducing it for MPs before other public sector workers.

The introduction of regional/local pay will lead to a flow of income from our taxation (which pays public sector workers) out of the regions; a flow of ambitious, skilled individuals out of the regions; a two class system where, for example teachers (and therefore the children they teach) in the NE will be seen as less valuable than teachers in the SE; and a fall in prosperity in the regions.
The government should stop pursuing the implementation of local/regional pay for public sector workers. If the government decides to persist it should demonstrate its belief in its merits, fairness and workability by introducing it for MPs.

If your looking for a new desktop wall paper than, you could head over here. They have 100's in a scrolling endless web page :)
Posted by Wes at 3:40 pm No comments: Thats London for you..


I dont know why any one would ever choose to live down south, but we have simlar people in the north too, for our sinns.
Posted by Wes at 11:02 am No comments: