I Just got back from the London Motor show at Excel, tbh it was poor, compared to when its been at the NEC, I relies Birmingham does not have the same international cache as London, but the show was so poor in London it was hardly worth putting on.

Never mind the fact that placing the show in London puts it an extra 300 miles from me, or that to get there you have to go by train so have to book everything 5 to 6 weeks in advance so it only cost £12 rather than £120.

It take's real planning to be able to go to the London show and two days, at least with Birmingham you could drive down in the morning and drive home again for £50 for the lot of you, not £60 each London now does.

The stands where smaller and the show poorer only two cars compared to the 30 or 40 that where in the live action show at the NEC.

You can view the pics of the trip here.
Posted by Wes at 3:46 pm No comments:

If you have ever played Soduku you know how addictive it is, well now there is FMA version, Can you finish the transmutation cycle?
Posted by Wes at 4:28 pm No comments: 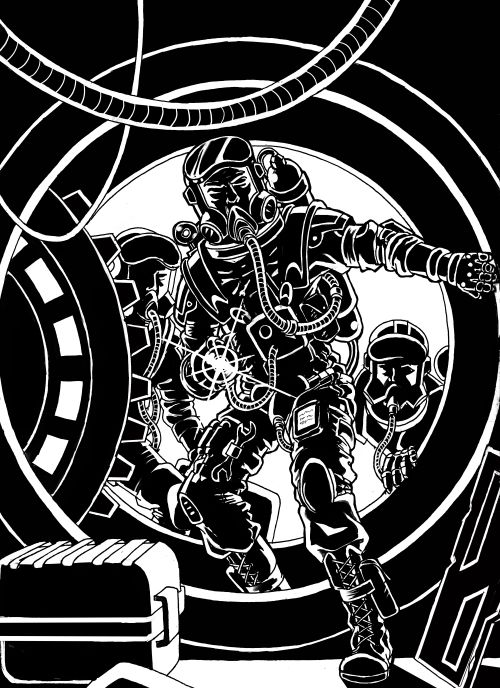 I found Bills work while look for the mario image below completely by accident. But its well worth a look, I really like his style on some of his work, thou some of its a bit to experimental for my liking.

But Our Princess Is In Another Castle! 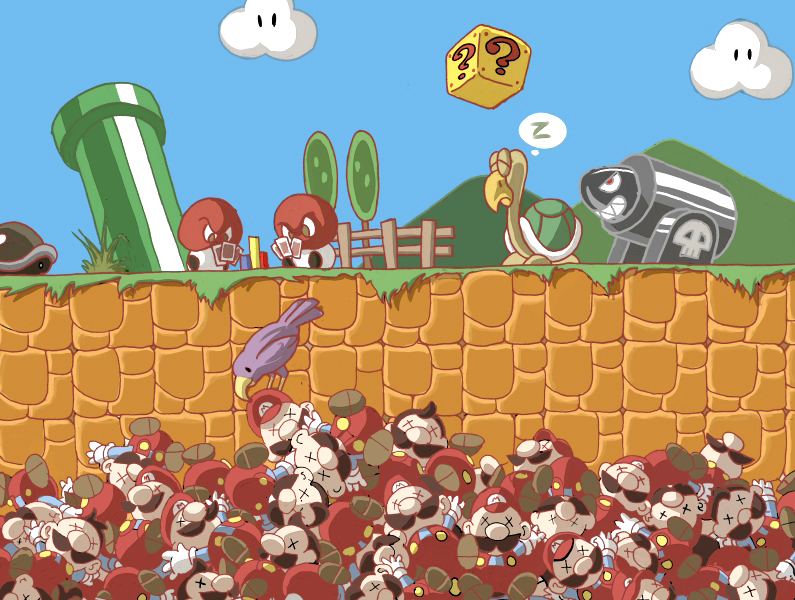 But Our Princess Is In Another Castle! is a compilation of various artist's renditions of the score from Super Mario Bros. by Koji Kondo.

I am in remix mode to day while I have like an hour of free time, God I am just so busy these days, WTF did a social life come from, what happened to 24/7 wired life?
Linky
Posted by Wes at 11:50 am No comments: